Many people avoid mentioning their unhealthy habits (such as smoking, eating takeaways every day or drinking lots of beer) to their doctors because they don't want their GPs to judge or lecture them. Here are two reasons why this is a mistake.

1. Doctors need to know about their patients' bad habits in order to make the right medical decisions

To make the right medical decisions when treating their patients, doctors need their patients to be upfront with them about their lifestyles. If for example, a patient smokes multiple packs of cigarettes every day and has done so for many years, they should tell their doctor about this.

The reason for this is as follows; if someone who has smoked heavily for a long time goes to their doctor and complains that they feel breathless a lot or that they have a bad cough that won't go away, and the doctor has been informed of their smoking habit, then he or she might quickly decide to refer that person to a hospital for a lung x-ray because they know that a person with this long-term habit is much more susceptible to lung diseases. If, however, the patient chose not to tell their doctor that they smoked, then the doctor may not find their symptoms as concerning and might not immediately make the aforementioned referral.

2. They can help their patients to quit

Many patients fear being lectured by their doctors if they confide in them about their unhealthy habits. In reality, doctors know that the majority of patients with bad habits already understand the damage these activities do to their health. Because of this, when a patient admits to their GP that, for example, they are a heavy drinker, the GP won't spend the appointment lecturing them but will instead concentrate on offering that patient resources that could help them to stop (as well as ordering any tests they feel might be needed).

For example, if the patient tells them that they think they have a drinking problem, the doctor might refer them to a support group for alcoholics and might suggest a safe method of tapering off alcohol (if they suspect the person might be physically dependent). They may also decide to order blood tests to check the patient's liver enzymes or arrange for an ultrasound to be done if they think that their drinking may have caused some liver damage. 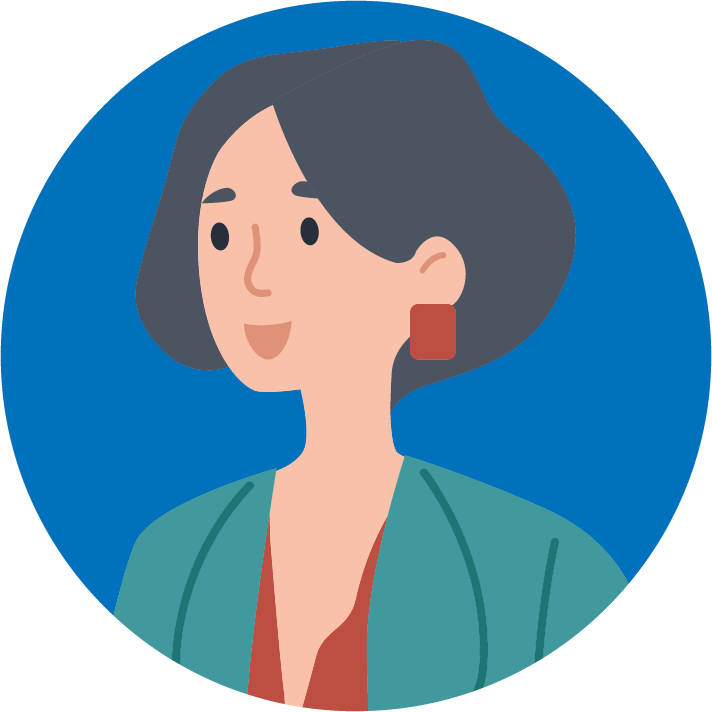 Hello, and welcome. You never know when you will get sick or unwell. If this happens, understanding how to access primary healthcare services will help you to get the treatment you need if you become sick. While we are not medical professionals, we have carried out detailed research into every aspect of primary care. Here, you will find articles about speaking to your GP, accessing consultants, and making appointments to see a nurse. We hope that this site will offer you all of the info you need to engage with primary care health services. Read on to find out more!

Did you know that you can watch your own brain dur …

Read More
What Should You Do About Splinter Lines Under Your Fingernails?
3 February 2020

Changes to your fingernails are often nothing to w …